Reality show following the creative team, participants and parents involved in local community theatre in the South.  Far from the lights of Broadway, but never far from drama, the show explores the hardships and challenges of running a non-profit organization with dedicated volunteers, eager but often hyper and out of control actors, and emotionally invested parents.

The individuals involved offer an array of personality types and demographics that are engaging, inspiring, frustrating and wholly committed to bringing high quality theatre arts to small town Rock Hill, SC. In this town where high school football reigns supreme and it is not unusual to see a rebel flag on display, this company works to create an environment where people of all ages, races, religions and sexual orientation can find a safe place to learn and grow together, and to create something bigger than themselves. Success for this company is measured by being able to break even after a production, and having a positive impact on the actors, audience and community.
Quotes from some of our current Drama Mama's:

Drama Mama in charge of communications and Facebook - Who needs drama when you can have Mimosas instead?

Drama Mama in charge of hair and makeup - I am all Southern Sweetness but my makeup is Fierce!

Drama Mama set assistant and networking lead - Born and raised in Rock Hill, I am a debutante who wields a drill as skillfully as my drawl- Bless her heart!

Drama Mama Extraordinaire - I’m a congressman’s wife by day and a Nana who goes bananas at Showtime Theatre by night. 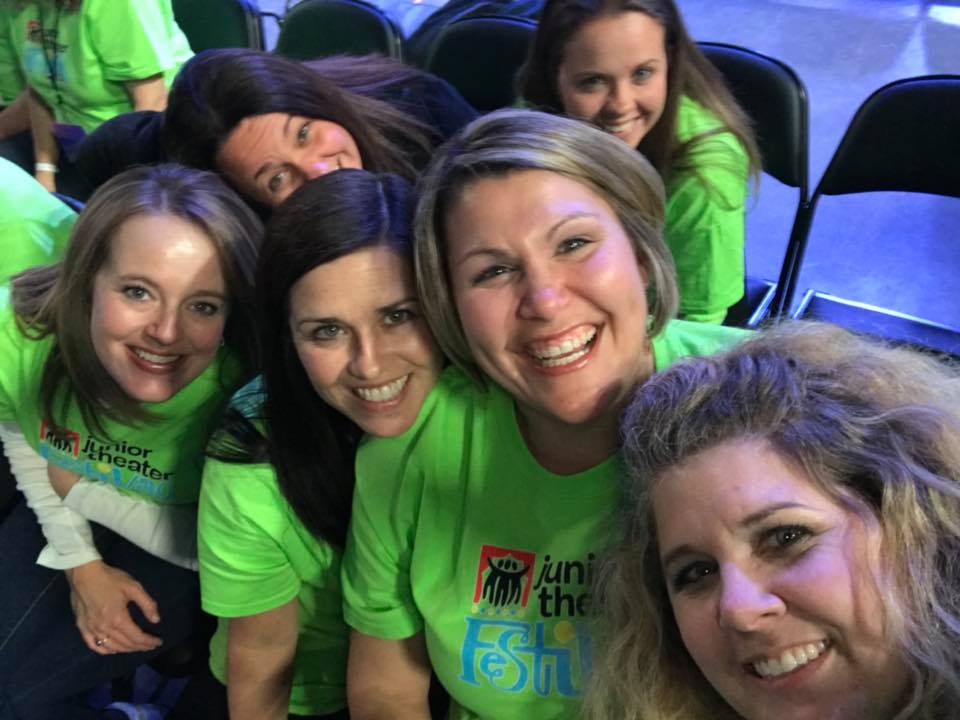 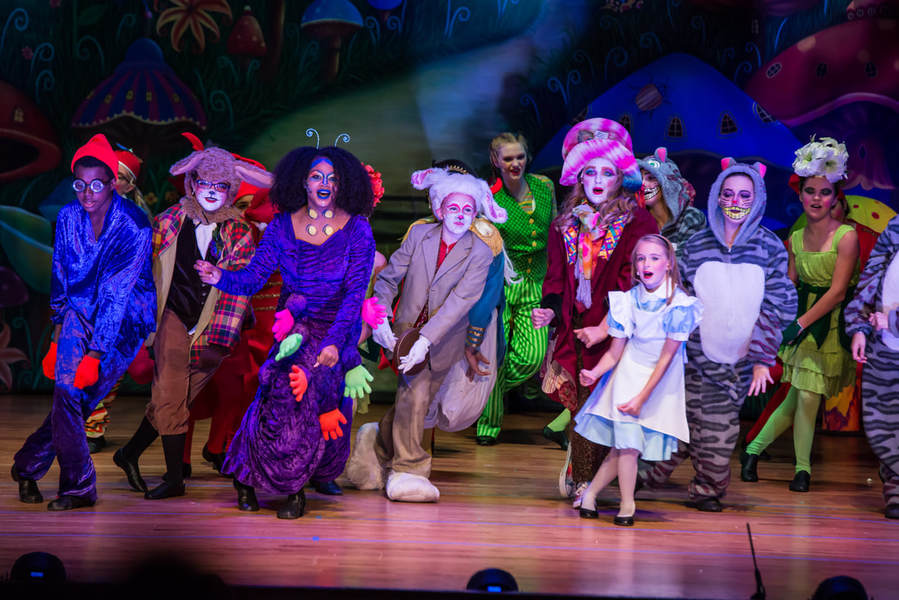 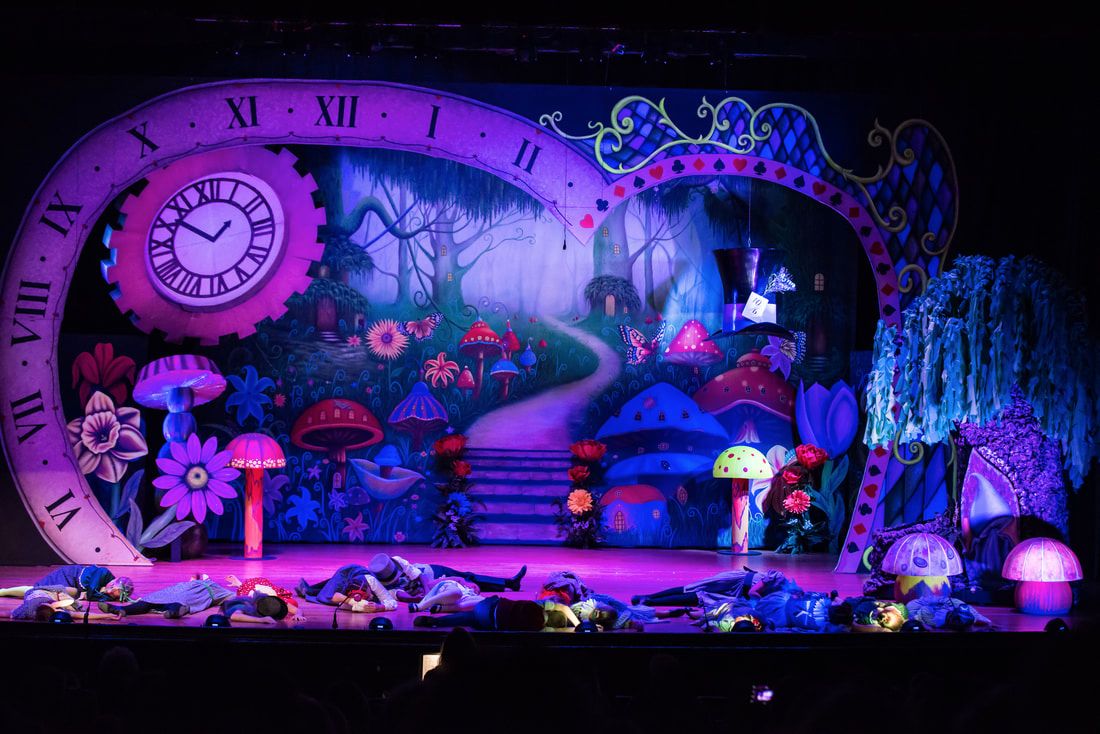 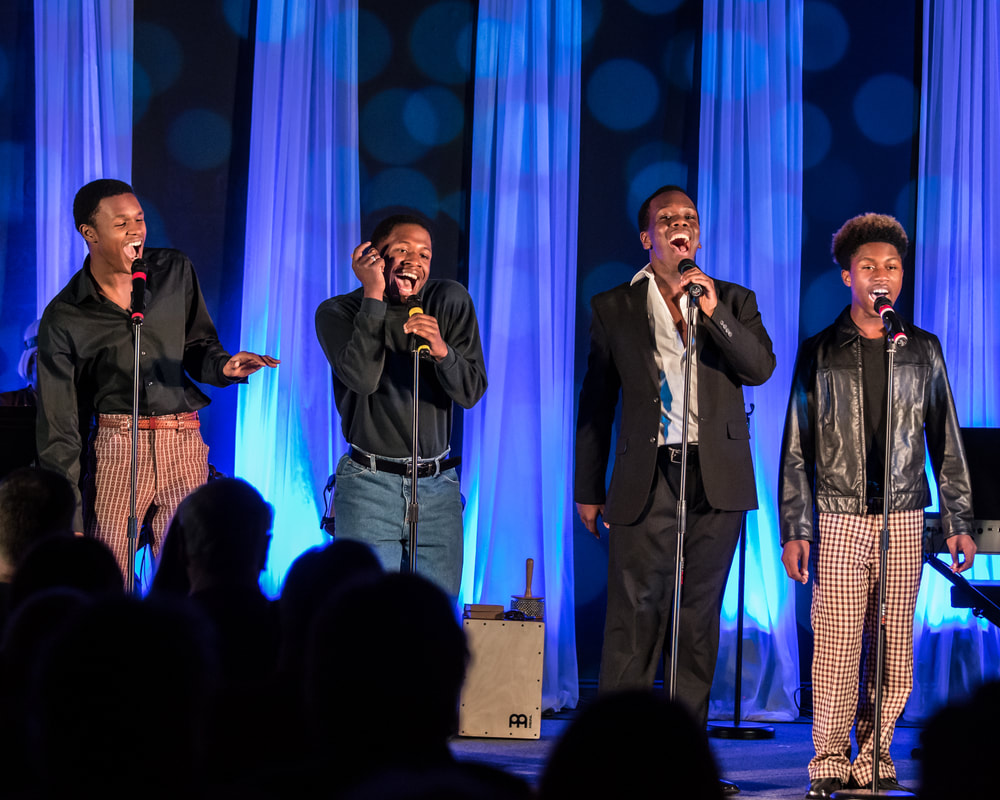 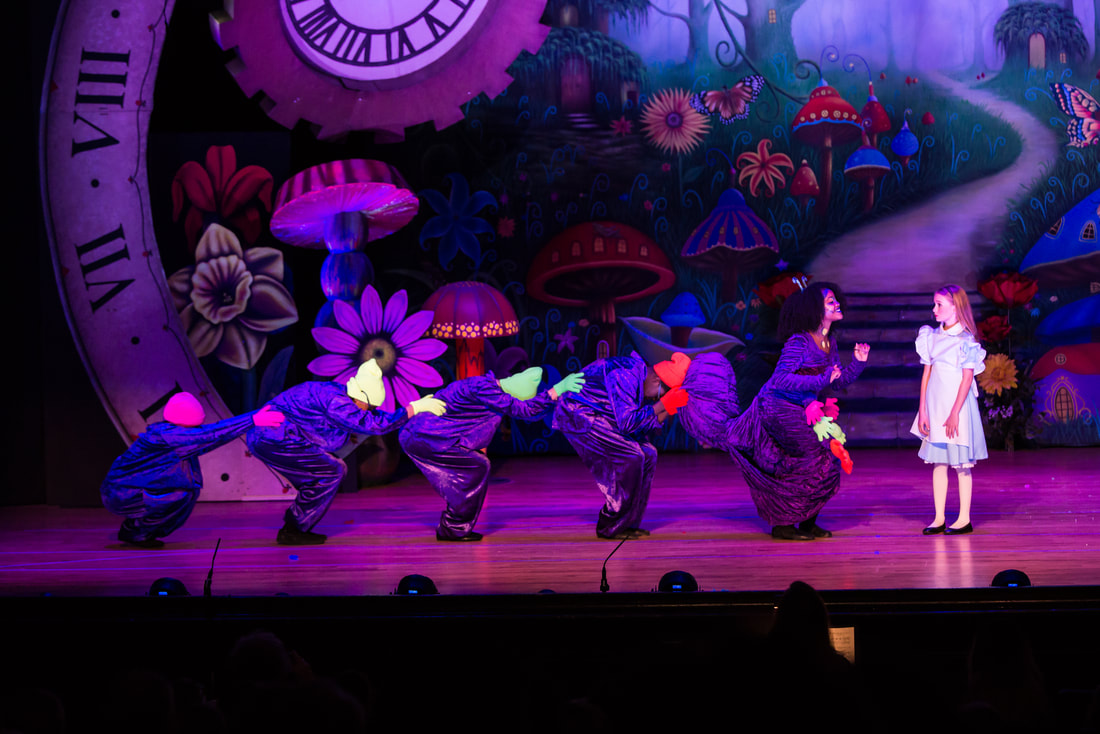 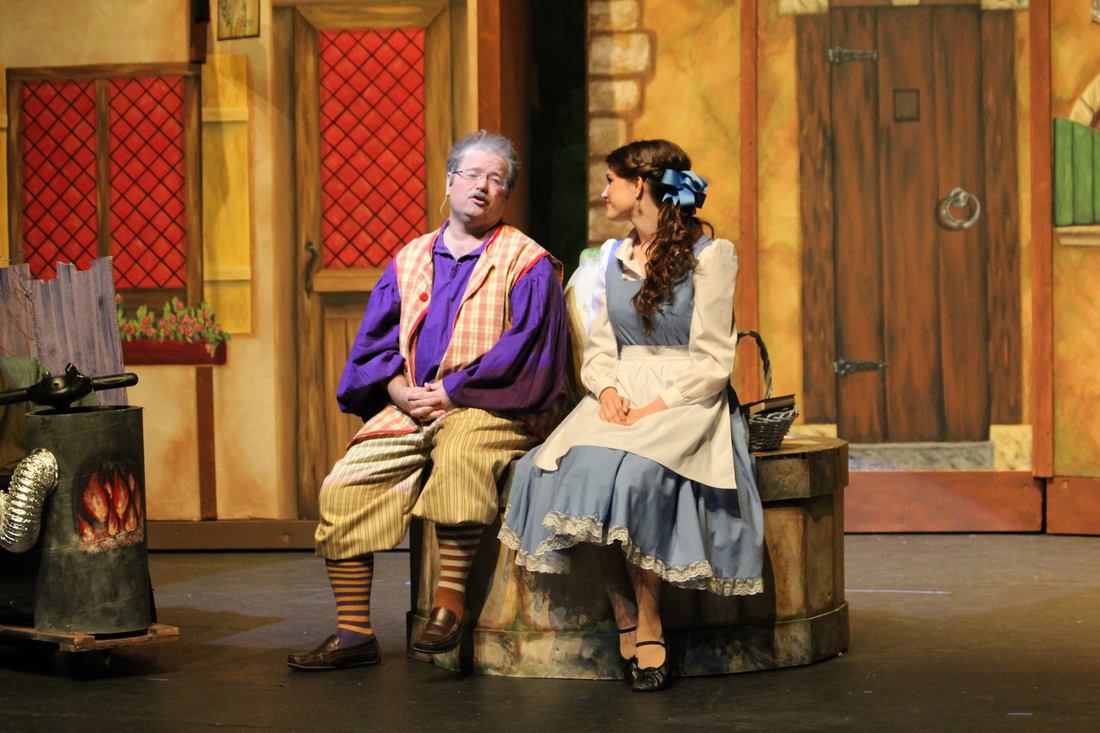 Alice in wonderland behind the scenes 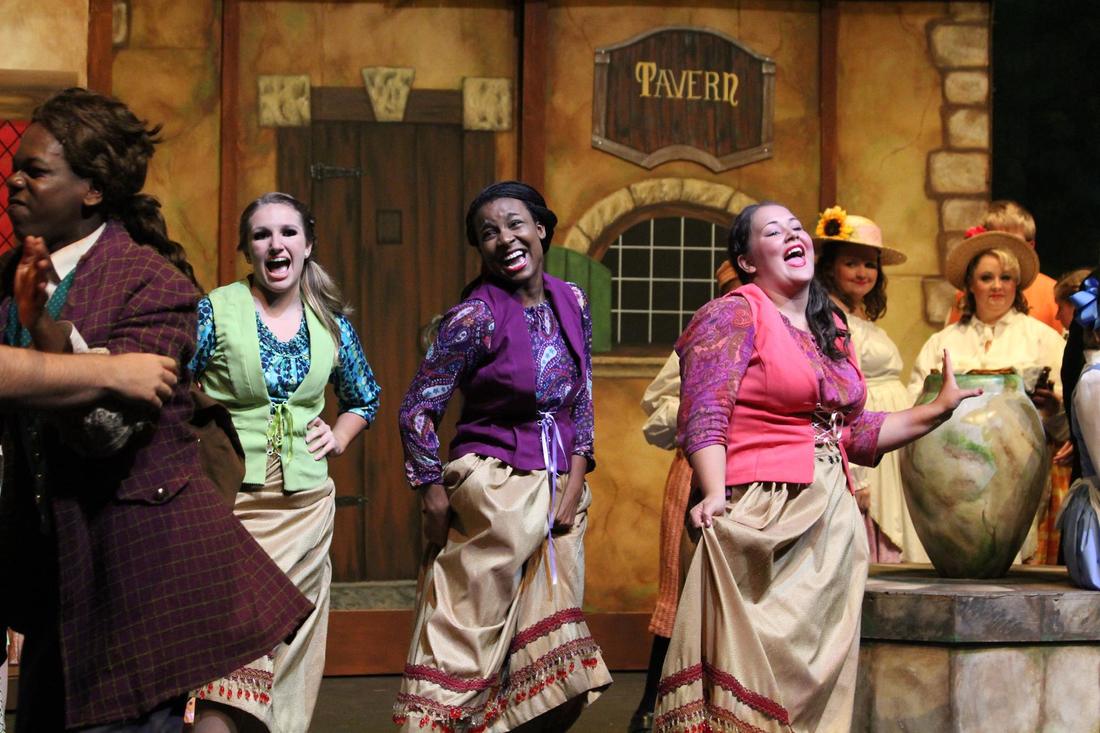 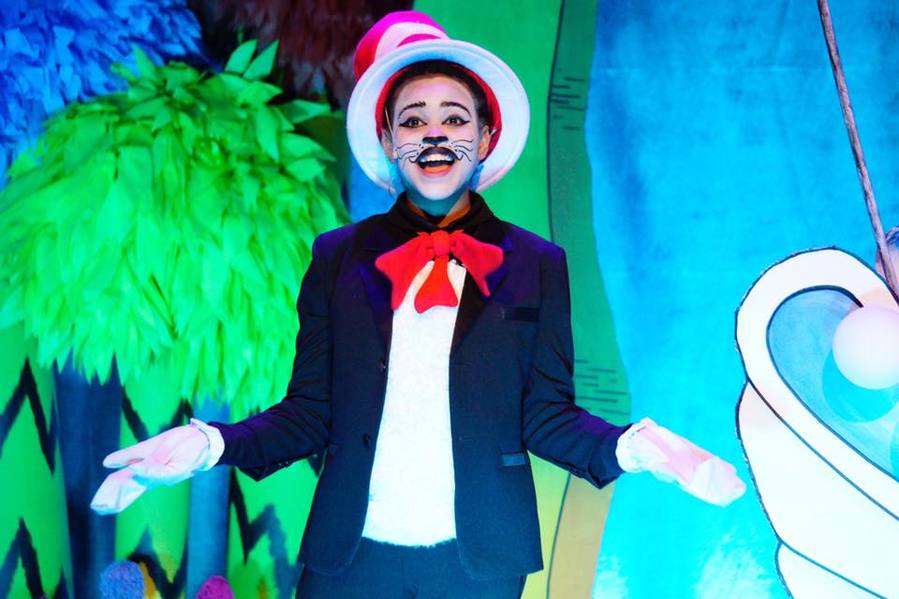 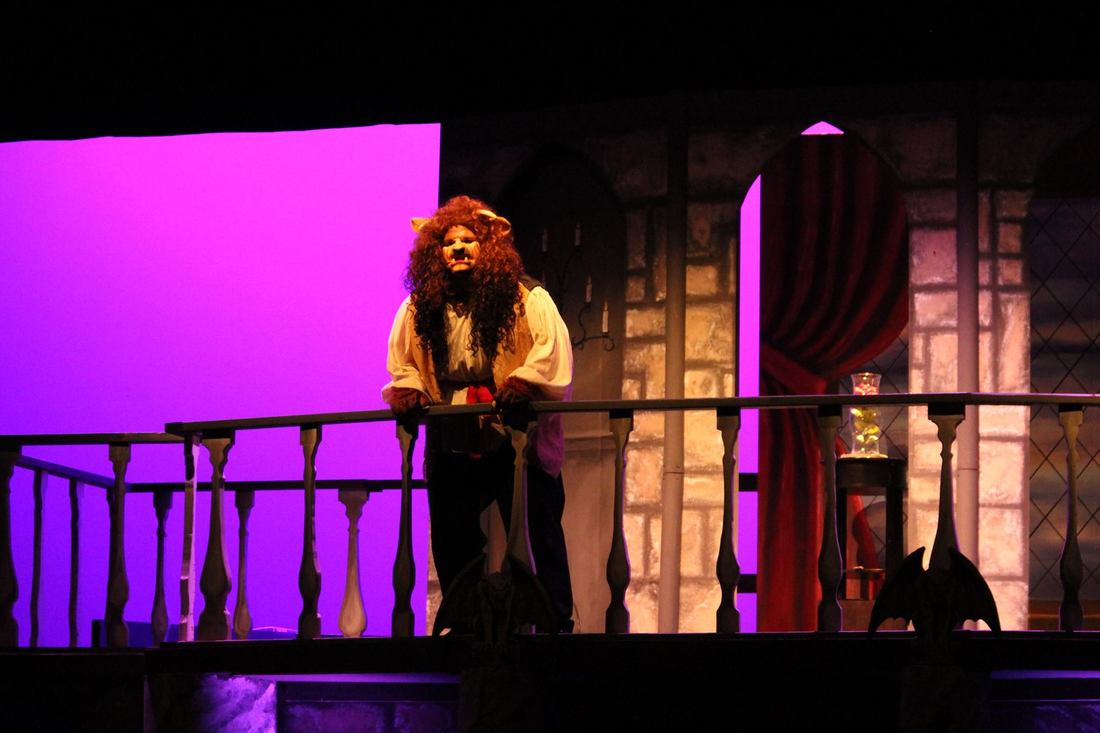 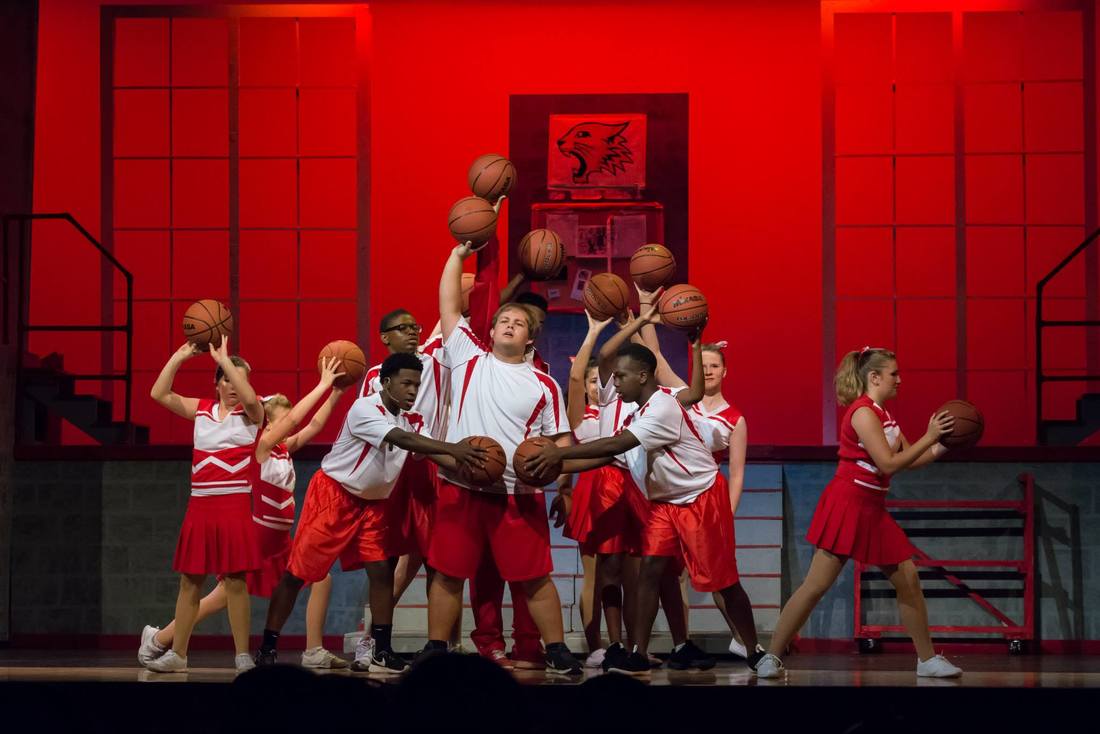 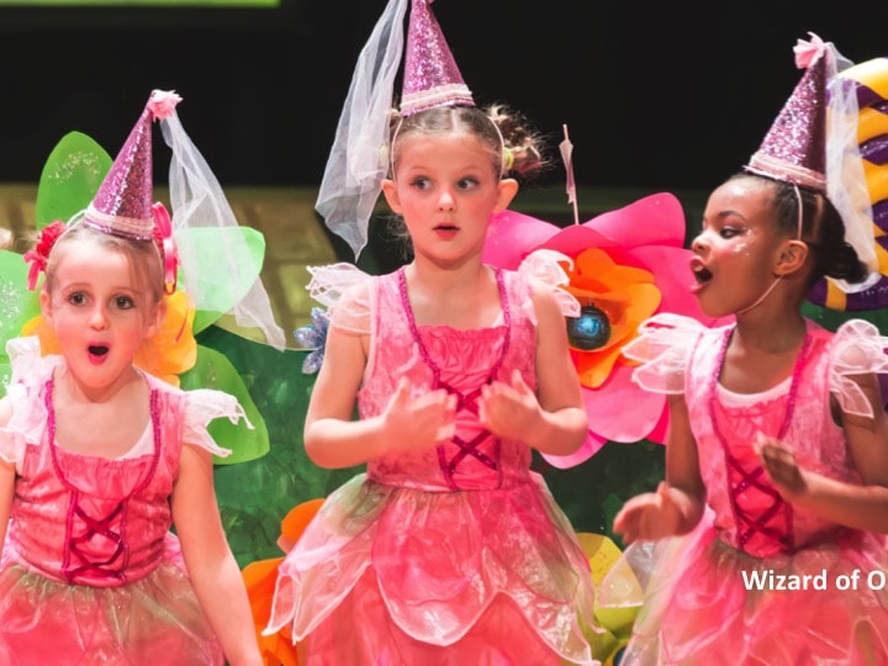 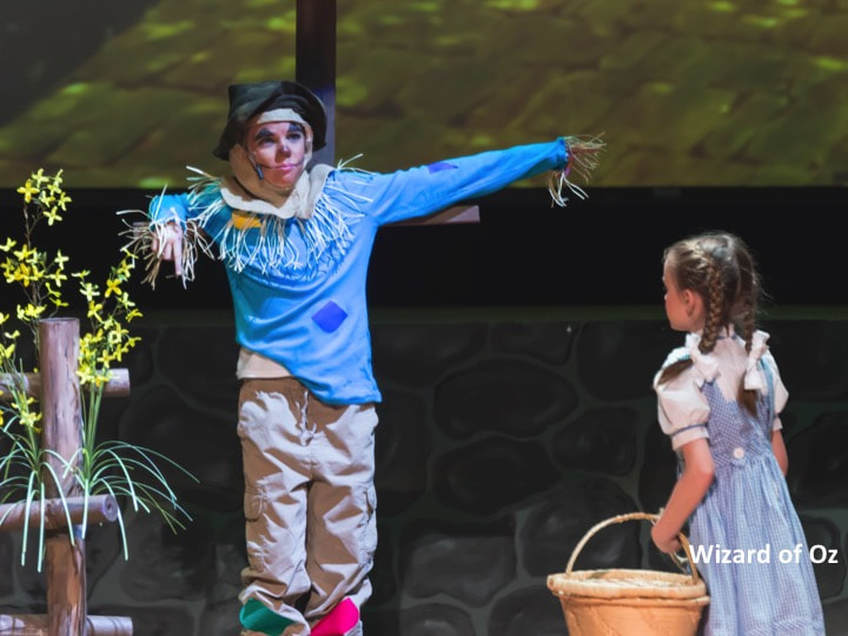 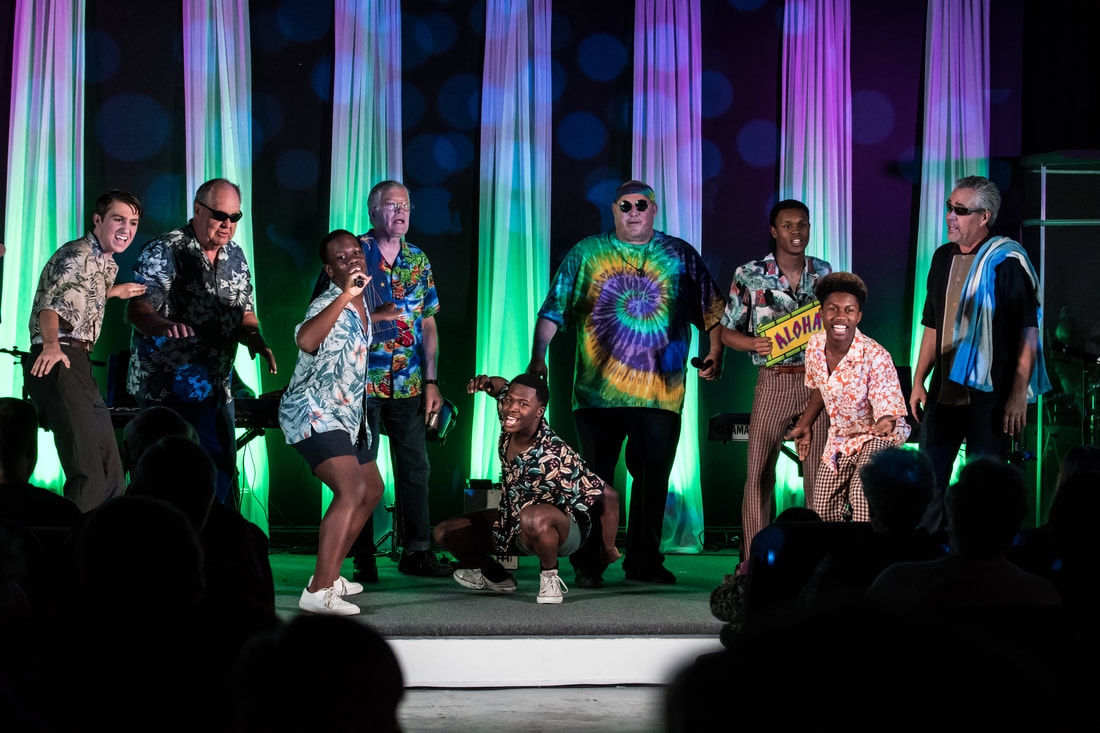