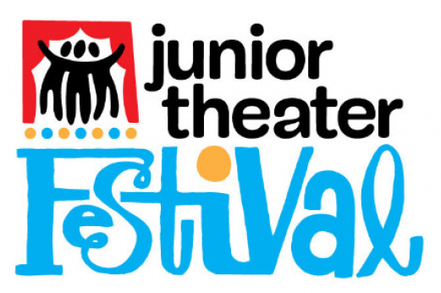 When: January 12-16, 2023 - Rehearsals begin in August.
​
Where: Cobb Galleria Center in Atlanta, Georgia Who: Open to rising 3rd-12th graders who audition and are selected to the competition teams (must be 8 years old and under 19 years old in January of 2023). Showtime Theatre Company and Showtime Academy Rock Hill will both take a team.

Auditions: Participants must audition during our March auditions which will be held in conjunction with Grease on March 10 or 12. Prepare 16-32 bars of a song that showcases your vocal ability and be prepared to learn and perform a short choreography routine. If you are auditioning for Grease too, you only need to prepare one song.  Callbacks, if needed, will be by invitation only.

JTF Cost Considerations: (These costs are approximate based on the past few years of participation and are subject to change.)  JTF Festival Wristband fees of $300 per person attending the festival. ***This is a $40pp increase in past years.  This is for student and/or parent if they want to come into the festival for all activities. That is not a Showtime fee, that is spec ific to the festival.  This is DUE NO LATER than July 15th for anyone wanting to attend the events. Hotel Expenses of around $500 plus taxes for the 4 nights at the Courtyard North I-75.  Optional Meal Plan for $60 per person (for adults and kids)
Sign Up for JTF/ Grease Auditions